1000 Museum will be located on Biscayne Boulevard in Miami, between 900 Biscayne and 10 Museum Park. The 62-story Tower, offers uniqueness unable to find anywhere else in the City, such as; a Helipad on the rooftop for your own Helicopter. The stunning Building will also have other unique features, such as half-floor and full-floor Condo Residences and no small units of any kind. There will be a total of 83 Residences: including Town Homes and traditional Condominiums. Each unit owner has three dedicated parking spaces. Zaha Hadid, the first female recipient of the Pritzker Architect Prize, (equivalent to the Nobel Prize) will design this Masterpiece, using her distinctively futuristic style and her visionary rethinking of the relationship between humans and buildings, she is known for, throughout Europe, the Middle East and Asia. 1000 Museum is already highly-anticipated, because it will be Hadid's first Skyscraper in the Western Hemisphere 1000 Museum will incorporate some of the most distinct and pioneering designs in the history of Architecture. To begin with, it will feature an exterior support structure, not unlike an exoskeleton, that will eliminate the need for interior columns inside the building. This unique and ingenious feature, not only gives the Tower a remarkably modern look, but will maximize interior space, like no other structure. This means that the Units will not have beams or other elements, that restrict how floors and walls can be laid out. 1000 Museum overall design will combine organic and contemporary features to create an ultramodern aesthetic, that cannot currently be found anywhere else. 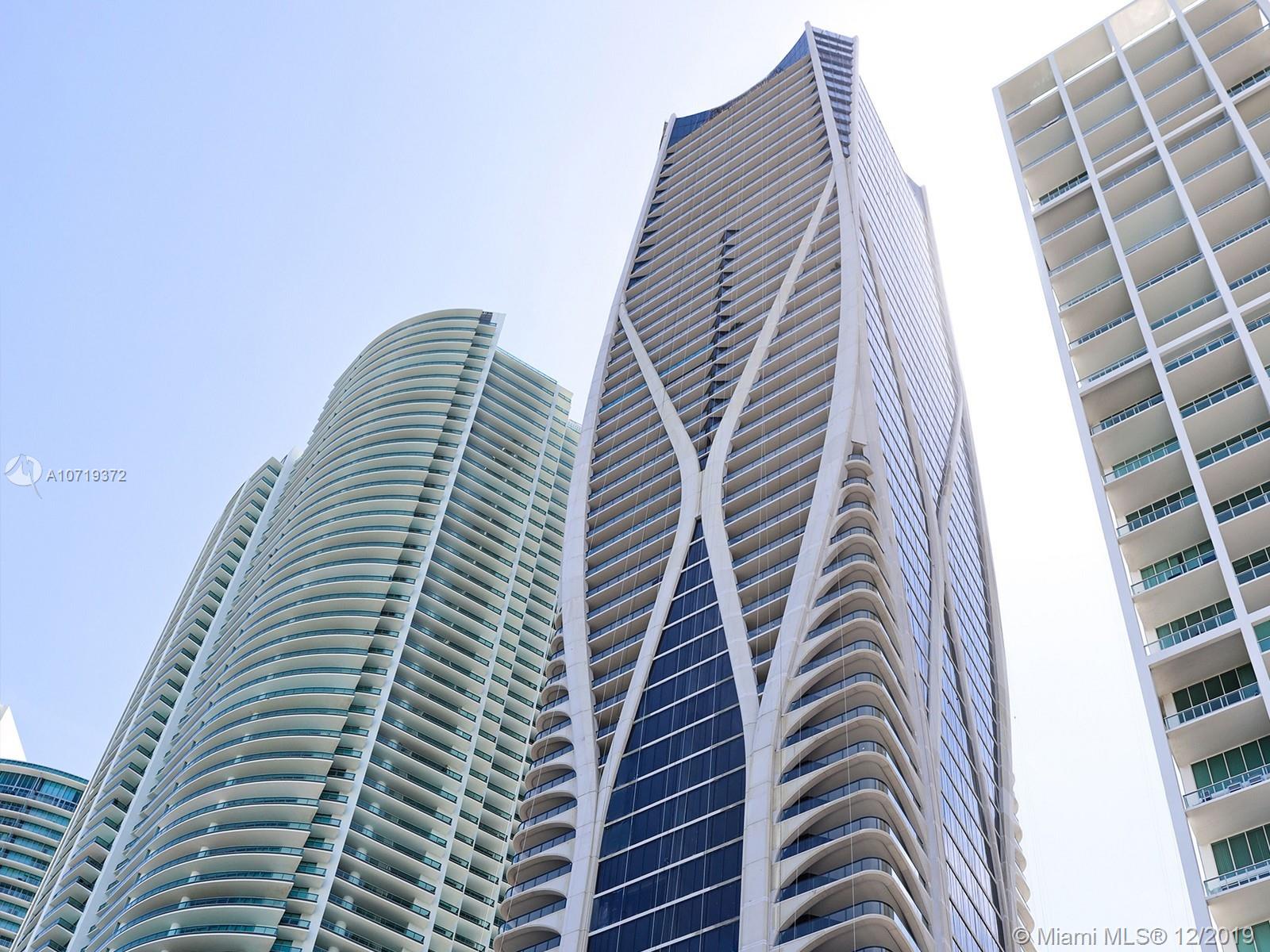